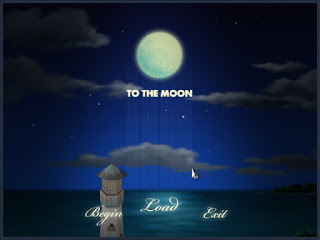 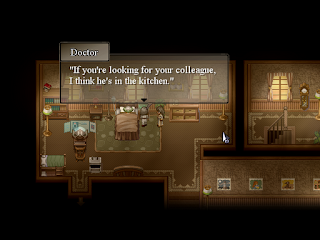 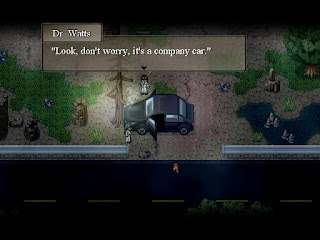 Technology ages; an experience does not.
Posted by Chad at 19:09