Les chmonnes sont clares is a heritage video game that invites you to navigate the roads of Clare to learn their history.

For bonus features and to support Rosella, Jonah and Chad, buy the TURBO EDITION.

The game was launched on April 4, 2016, at the Marc-Lescarbot theater during the Festival Clare-té. The following video shows three minutes of the launch event:

The FRAP began this intergenerational project by recording five audio clips of people talking about the history of the roads in Saint Mary's Bay, the place where I grew up.

JonahMeltWave took part and created an electronic song based on the clips.

The game is essentially a virtual space containing these audio clips. The player explores the roads of Clare to find the five clips in addition to 18 points of interest. 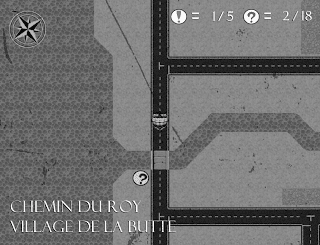 I hired a local photographer, Rosella Melanson, to take pictures of the roads to show on-screen during the audio clips. To add more content, I later thought of taking pictures of interesting places, like the Montagne, Frenchy's, the wharves, etc. 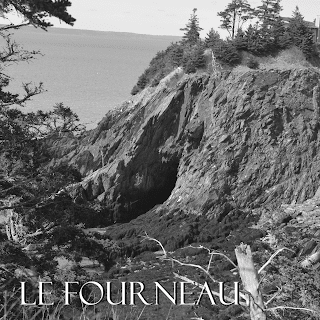 Since we had so many nice pictures, I decided to design and print booklets to accompany the launch. The FRAP printed 50 to give away for free at the launch. It was really cool!

The digital version of the booklet as well as JonahMeltWave's song are available in the TURBO EDITION. I also have a few physical copies left. Contact me if you want to buy one!